For some reason most playgrounds in Japan are dirt rather than grass. I'm not really sure why. Below is a small neighborhood playground in Otawara Tochigi-ken where I take my two boys to often. Although it is dirt it is still a nice little playground for them to have fun at. 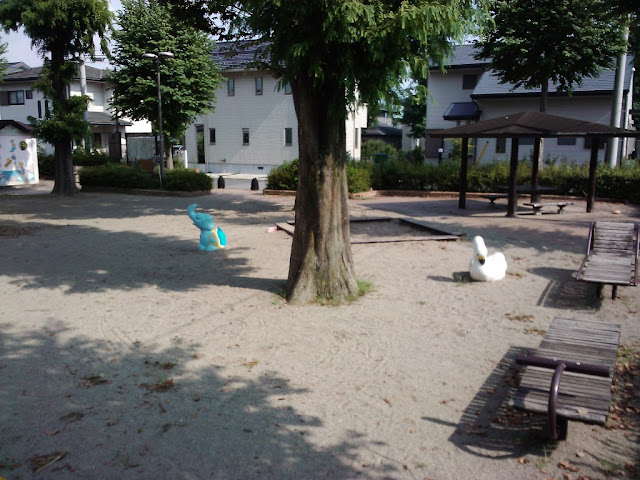 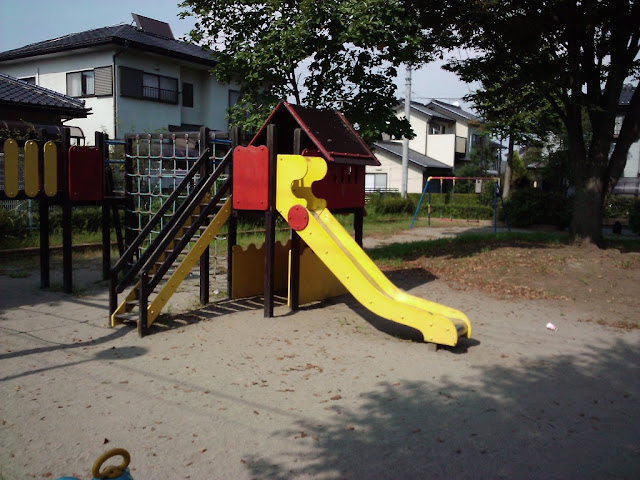 Posted by owenandbenjamin at 10:02 AM 10 comments:

I am not a big fan of bugs in general but Japanese beetles are especially disgusting and freaky looking. But my two small boys love them just like the average Japanese child. I don't know why beetles are so popular in Japan. They look nasty. Below are a couple of beetles that my two boys had kept in a small box. Before we returned to America we let them go in a small park in Otawara. 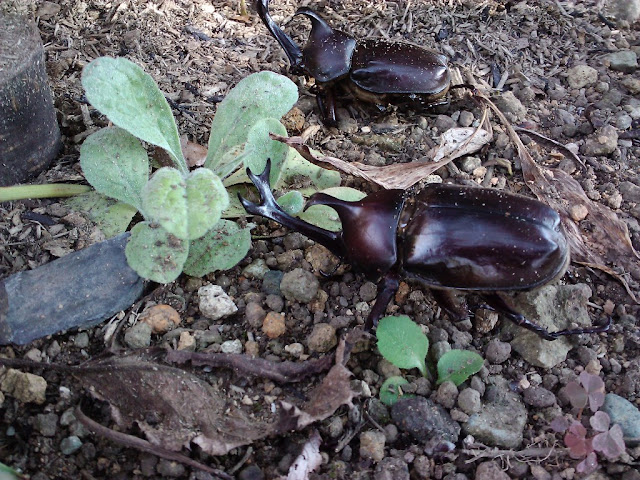 There are also a lot of dragonflies in Japan. But unlike Japanese beetles, I think the dragonflies look pretty cool. Here is a dragonfly I tried to get close to before it flew away. Sorry for the blurriness. I was taking the photo quickly with my phone. 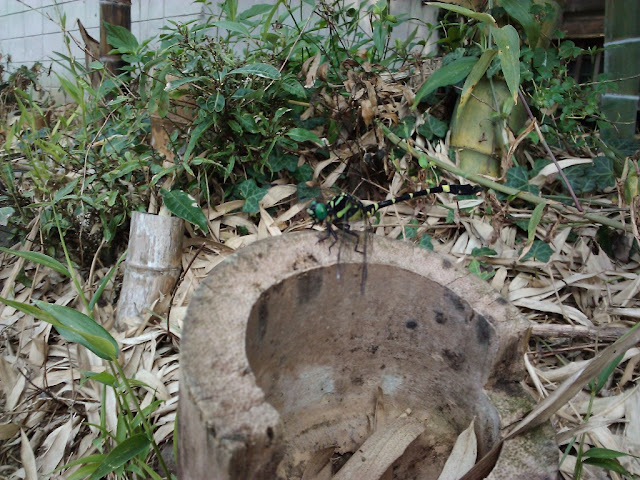 Posted by owenandbenjamin at 3:14 PM 15 comments:

The last time I visited the Giant Buddha (Daibutsu) in Kamakura, there were ten thousand school kids there that day which I think is actually pretty common. It was still very fun and I hope to return someday. 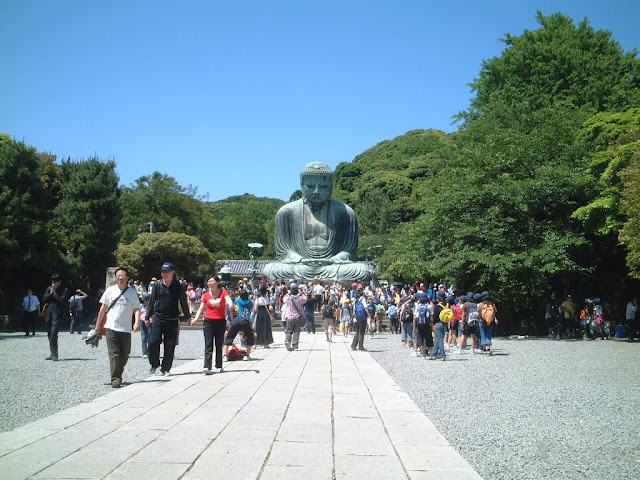 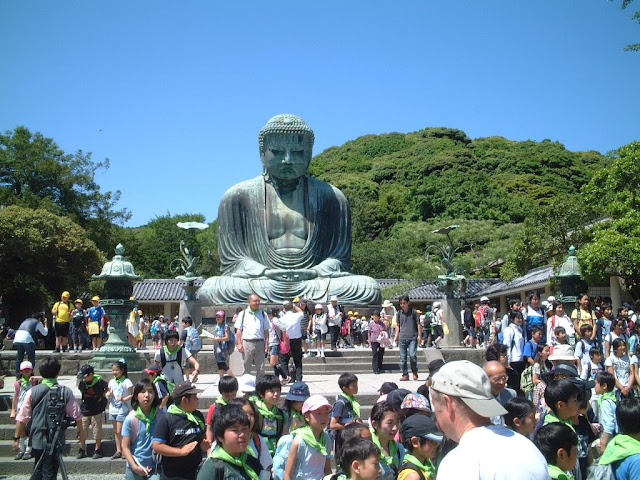 Posted by owenandbenjamin at 3:40 PM 8 comments:

A local cat at Enoshima Jinja shrine on Enoshima island near Kamakura. This photo was taken last summer. 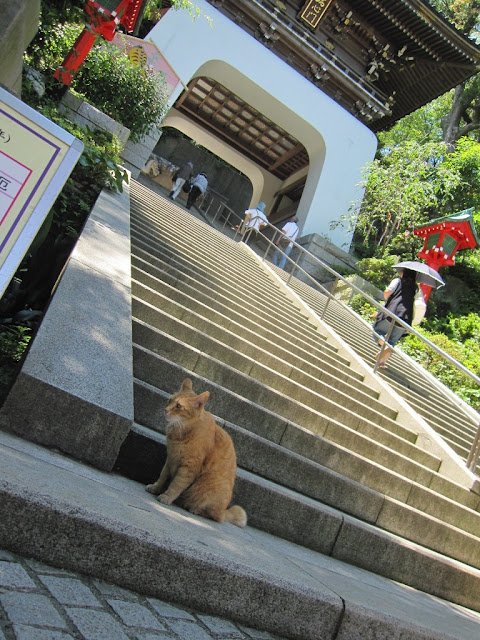 This is my entry in this weeks Show Me Japan. Please click on the photo below to see more great Japan photos at Budget Trouble.

Posted by owenandbenjamin at 8:23 AM 8 comments: